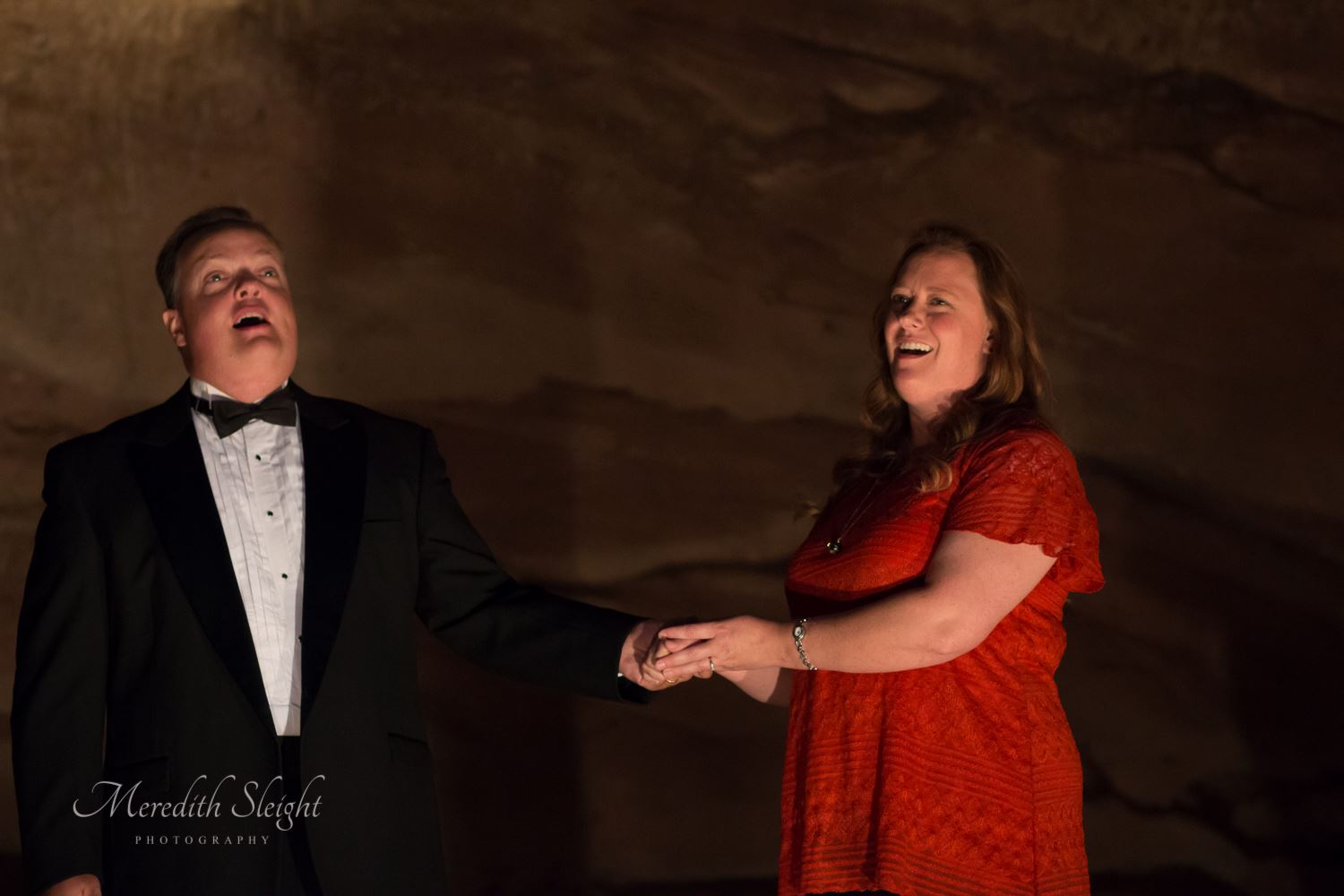 I have been teaching private voice lessons in the Littleton area for over 20 years now!  But my musical journey began as a child who couldn't stop singing, playing the piano, and performing in such programs as the Colorado Children's Chorale.  I enjoyed top choirs and lead roles in many musicals throughout my attendance at Wheat Ridge High School.  I went on to thrive at the University of Denver's Lamont School of Music.  I acquired a Bachelor of Music in Vocal Performance after performing in elite roles in the Lamont Opera and Musical Theatre programs and studying vocal pedagogy, music theory, and music history.  I have participated in extensive choral work through out the Denver area and I have also given several solo recitals and been cast in numerous roles in community theatre programs.  I am a member of the National Association of Teachers of Singing (NATS) which includes preparing and accompanying several students to voice competitions each year. My students have won 1st and 2nd place in these competitions in the past. My students have annually participated in All-State and All-State Jazz choirs and they frequently get cast in major roles in their school musicals. My students have gone on to major in vocal programs though out the nation and several have become voice teachers themselves. They have been part of London touring casts, Santa Fe opera, and have become known actors in Hollywood.  My husband and I love to tell the story of how we met in Opera Theatre class and we still frequently perform duets together.  We have 3 beautiful and talented children.